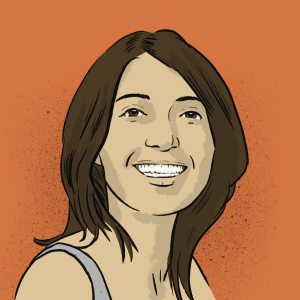 Emilie Frenkiel is an associate professor at the Université Paris Est Créteil and a researcher and vice-director of the LIPHA research institute. She is a PhD in political studies (Ecole des Hautes Etudes en Sciences Sociales). Her research focuses on political representation, citizen participation and online deliberation in China. She has taught and studied in France, Great-Britain and China. She is one of the editors in chief of laviedesidees.fr and booksandideas.net. She has published Conditional Democracy: The Contemporary Debate on Political Reform in Chinese Universities, ECPR press, February 2015 ; Parler politique en Chine, Presses Universitaires de France, March 2014 and with Jean-Louis Rocca La Chine en mouvements (ed.), Presses Universitaires de France, October 2013. She is in charge of Algopo living lab and the vice director of the International school of political studies at UPEC, where she initiated the student citizen assembly.