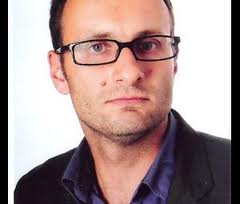 Stéphane Füzesséry is qualified both as a professor of history and as an architect (DPLG). After having taught history to students preparing for enrollment in the Grandes Ecoles, he took up the practice and profession of architecture and urban planning, and gradually became involved in the training of architects and urban planners. His publications are about the development of large cities, the production of urban images and beliefs in the twentieth century, lived experience in the large city, and critiques of urban modernity. He co-edited (with Philippe Simay) Le choc des métropoles: Simmel, Kracauer, Benjamin (Metropolitan Shock: Simmel, Kracauer, and Benjamin), éditions de L’Éclat, 2008.