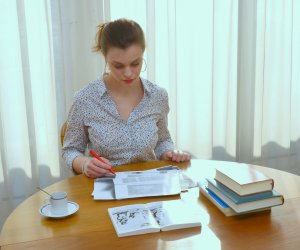 Clotilde Riotor holds a Ph.D in sociology from the Ecole des Hautes Etudes en Sciences Sociales (Paris). She has been working on reconciliation mechanisms and post-violence policies in Southeast Asia (East Timor, Indonesia) since her Master’s degree. Her thesis is devoted to a case of violence that occurred in 1984, under the New Order regime (1967-1998), and for which several suspected perpetrators were tried, some twenty years later, for “crimes against humanity” before Indonesian national courts.