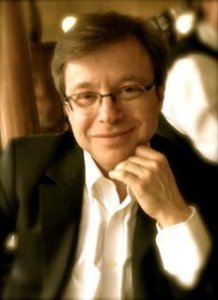 A historian of the 16th century, Olivier Christin has also been the President of the University Lumière Lyon 2. He is currently a Director of studies at the École pratique des Hautes études and Professor at the Neuchâtel University. He authored several books on the the Protestant Reformation, the wars of religion and forms of peaceful coexistence, among which La paix de religion : l’autonomisation de la raison politique au XVIe siècle was published in 1997 by Seuil publishers.