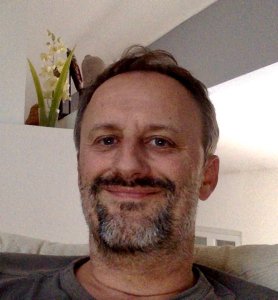 François Buton, a political scientist, is a senior researcher at the French National Center for Scientific Research (CNRS), member of the research unit Triangle (ENS Lyon). A specialist in the history and sociology of the state and health policies, he also works on war and violences, and on political behavior.